The Well-Rounded Professional – Cultivating Your Path Jumpstart is excited to bring you a unique virtual event to explore landing a job, financial planning, being an advocate through your work or in your spare time, and more. We have special guests from our nation-wide network coming together for this unique virtual experience. Join discussions both large and intimate, expand your networks, and hear from keynote speakers all from the comfort of your own home!

Please note the “Register” button can  also be used to enter the event post registration. 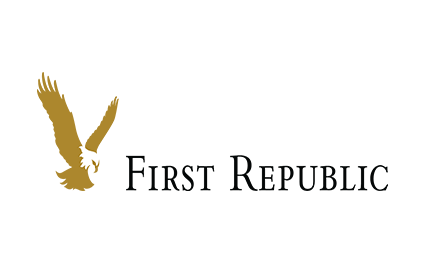