Due to the current local and national health recommendations, and with the safety of our community our top priority, this year’s Scribbles to Novels will be moving online.  While we are very disappointed that we won’t have the chance to come together in person this year, your participation in Scribbles is MORE important than ever! Instead of joining us at the San Francisco Design Center on March 26, you can ditch that party dress and put on your PJs or yoga pants – curl up on your couch with your favorite book and celebrate the power of the written word at home.

Don’t miss this message from Jumpstart volunteer, Aggie Librodo, on what you have to look forward to this Thursday, including video interviews with featured authors Diana Kapp and Brian Weisfeld, and a personal story from another Jumpstart volunteer about her experience in the classroom.

Wondering what the impact of a Jumpstart donation is? Meet college student volunteer and UC Berkeley senior, Elizabeth Kwong. Stay tuned this Thursday to hear Elizabeth’s story about the much-needed resources that Jumpstart brings to preschool classrooms in Northern California. 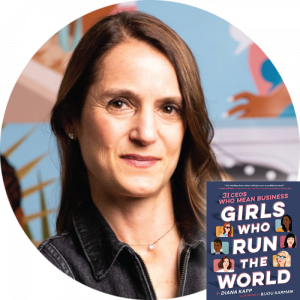 Diana Kapp’s work as a journalist has taken her inside San Quentin prison, and to deepest Afghanistan. She began writing after a circuitous career that includes stints in a biotech start-up, a Senator’s office, Nike’s ad agency, and an early online sports retailer Lucy.com. Her feature pieces on education, culture, Silicon Valley and entrepreneurship have appeared in the New York Times, Wall Street Journal, San Francisco Magazine, San Francisco Chronicle ELLE, Marie Claire, MORE Magazine, O the Oprah Magazine, California Sunday Magazine, Sunset, ESPN. Girls Who Run the World: 31 CEOs Who Mean Business (October 2019 I Random House) is her first book. She works out of the San Francisco Writer’s Grotto. She is raising three teens in the Presidio, where she runs with her Early Morning Crew, a group of 10 women who have met most mornings at 5:45 am for two decades. 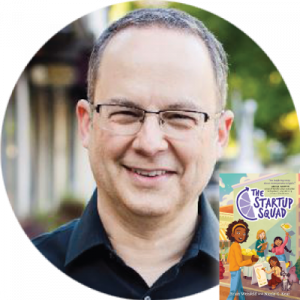 Brian Weisfeld has always built businesses – from a gummy bear business as a kid, to IMAX Corporation and Coupons.com more recently.  After watching his oldest daughter struggle to sell Girl Scout cookies, Brian decided to write a novel series to inspire girls to open their first businesses and to empower them with an entrepreneurial mindset. Brian is the Founder and Chief Squad Officer of The Startup Squad, an initiative dedicated to helping girls reach their potential and follow their dreams, whatever their passions. Brian lives in Silicon Valley with his wife and two daughters. 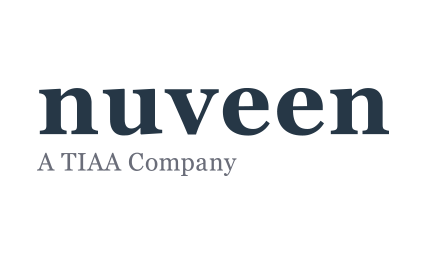 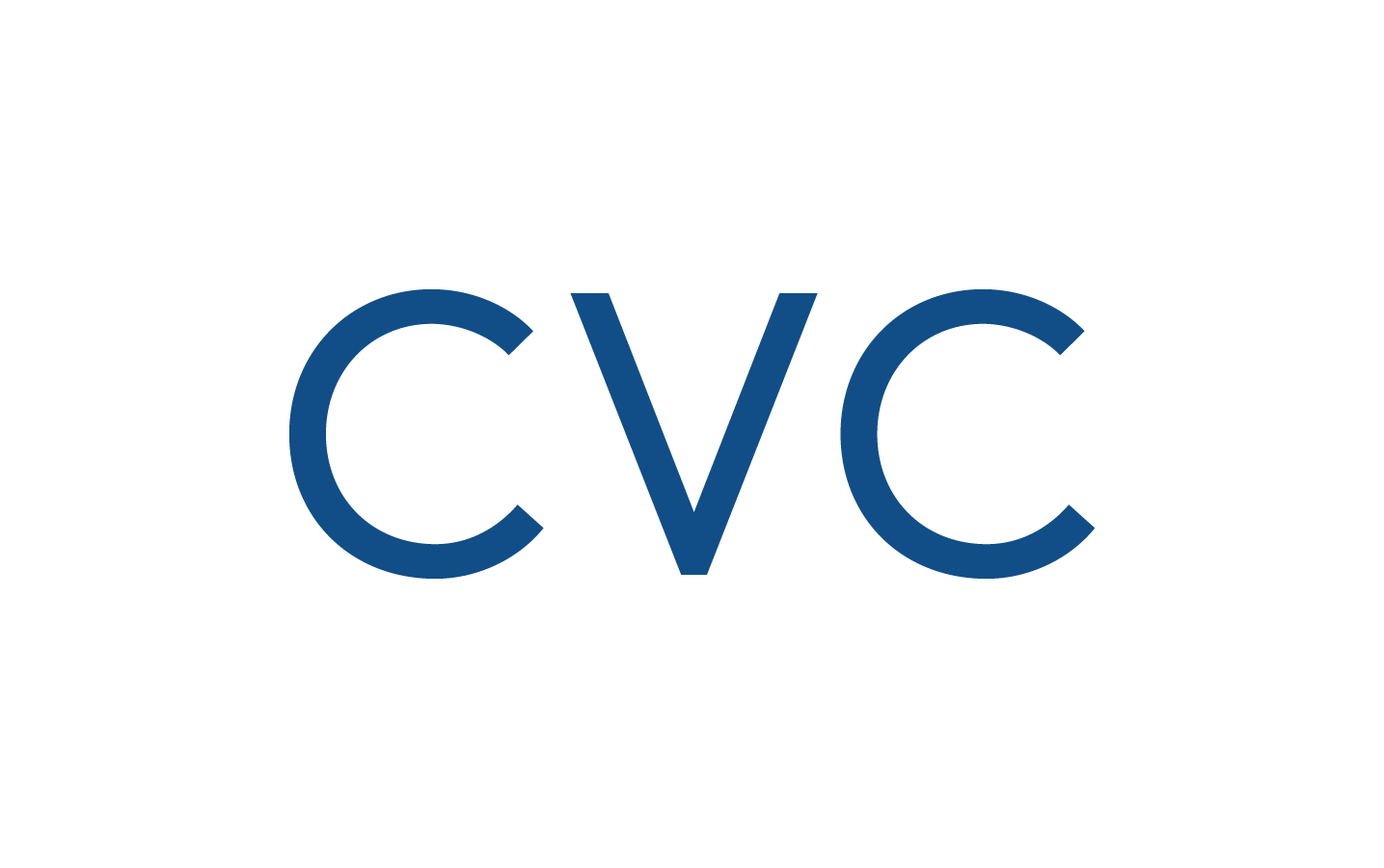 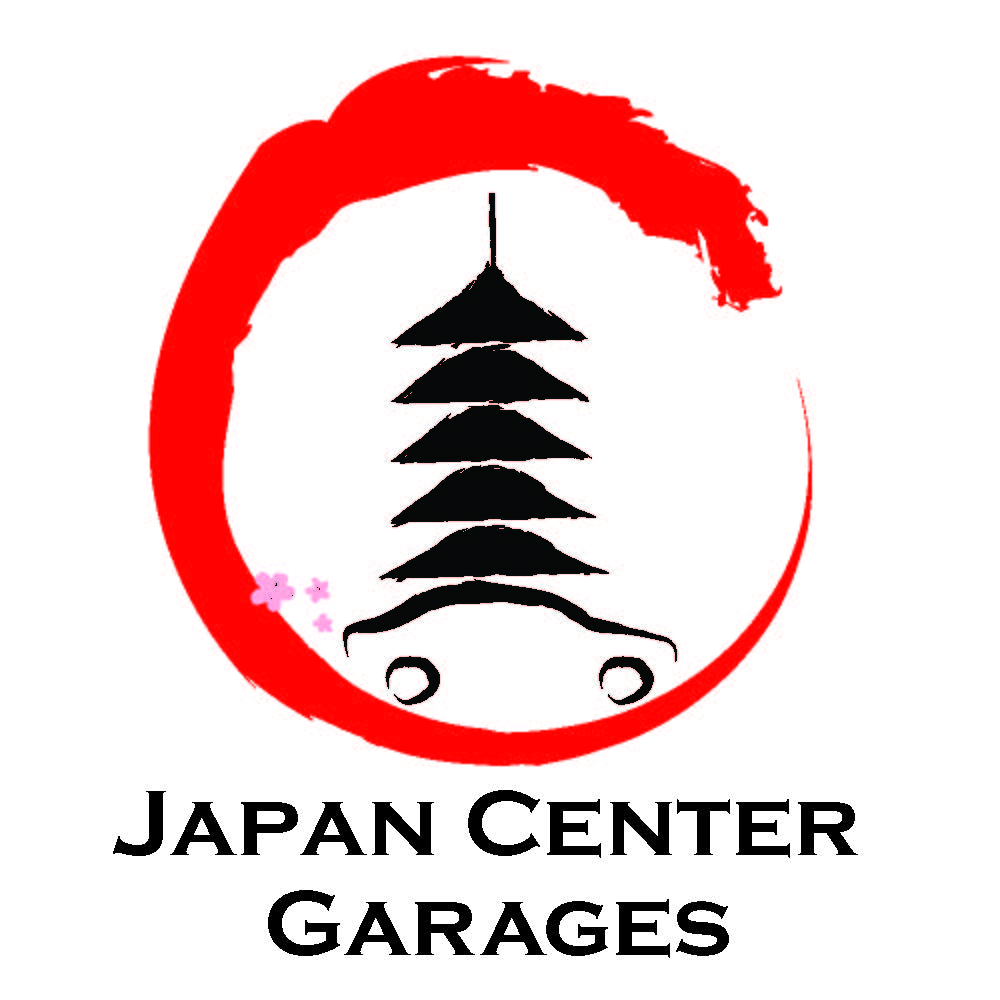 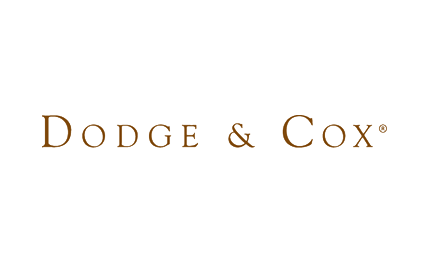