UPDATE: To see highlights and photos from this year’s event, click here.

Jumpstart’s Scribbles to Novels is a unique fundraising event that celebrates the power of the written word. Across the country, we unite prominent authors, celebrities and leaders in early childhood education to underscore the importance of literature in children’s lives and reinforce our critical mission—to work toward the day every child in America enters kindergarten prepared to succeed.
More information on tickets and sponsorship levels is available here. 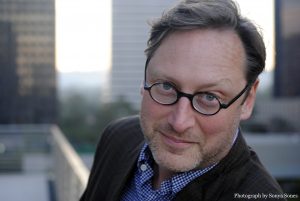 M.T. ANDERSON is the author of The Astonishing Life of Octavian Nothing. His satirical novel Feed was a Finalist for the National Book Award and winner of the LA Times Book Prize. His Gothic novel of 18th century Boston, The Pox Party, won the National Book award in 2006. His most recent book was Symphony for the City of the Dead: Dimitri Shostakovich and the Siege of Leningrad, which was a finalist for both the Boston Globe-Horn Book Prize and the Massachusetts Book Prize, and winner of Boston Authors Club’s Julia Ward Howe Award. He currently resides in Cambridge and Vermont. 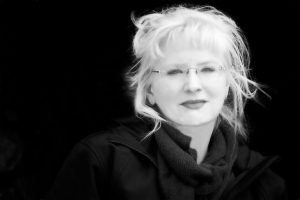 ERICA FERENCIK is the author of The River at Night. Oprah described The River at Night as “the page-turning novel you’ve been waiting for, a heart-pounding debut,” while Entertainment Weekly calls it “harrowing…a visceral, white knuckle rush.” Novelist, screenwriter, and essayist Erica Ferencik is a graduate of the MFA program in Creative Writing at Boston University. Her work has appeared in Salon and The Boston Globe, as well as on National Public Radio. Find out more on her website and follow her on Twitter @EricaFerencik. 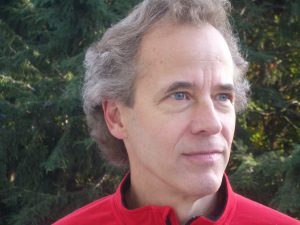 DICK LEHR, a professor of journalism at Boston University, was a reporter at the Boston Globe for nearly two decades. He has won numerous national and regional journalism awards, and was a Pulitzer Prize finalist in investigative reporting. He is the author of The Fence, a Boston Globe bestseller; and coauthor of the New York Times bestseller and Edgar Award winner Black Mass: Whitey Bulger, the FBI, and a Devil’s Deal, and its sequel Whitey: The Life of America’s Most Notorious Mob Boss. 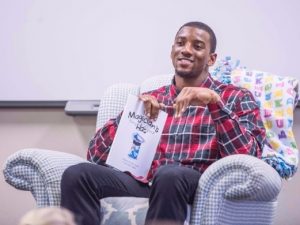 MALCOLM MITCHELL, New England Patriots Wide Receiver, is the author of the children’s book, The Magician’s Hat. In 2015, Malcolm founded the youth literacy initiative, Read with Malcolm, which aims to transform the lives of young students through literacy. In 2016, Read with Malcolm increased its impact by launching Share the Magic Foundation, a 501(c)(3) nonprofit whose mission is to promote the long-term benefits of reading and book ownership among students in Title I schools and underserved communities. For Malcolm, football helped him transcend beyond the white lines, and created opportunities where none seemed to have existed before. Malcolm accepted an offer to attend the University of Georgia as a student/athlete where he was considered one of the top wide receivers in Division I Football and a top-ten all-time receiver in the University’s history. He graduated from UGA in December of 2015 with a Degree in Communications and was drafted by the New England Patriots, winning the Super Bowl with the team in 2017. 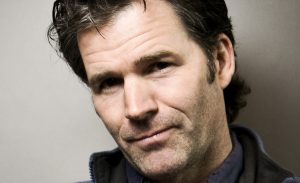 ANDRE DUBUS III is the author of The Cage Keeper and Other Stories, Blueman, Dirty Love, and the New York Times bestsellers, House of Sand and Fog, The Garden of Last Days, and his memoir, Townie. His work has been included in The Best American Essays and The Best Spiritual Writing anthologies. Mr. Dubus has been awarded a Guggenheim Fellowship, The National Magazine Award for Fiction, two Pushcart Prizes, and an American Academy of Arts and Letters award in Literature. His books are published in over twenty-five languages, and he teaches full-time at the University of Massachusetts Lowell. He lives in Massachusetts with his wife Fontaine, a modern dancer, and their three children. 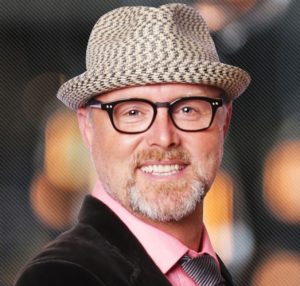 CHAD CARVEY, “The Principal Auctioneer,” will be the evening’s auctioneer! Chad served as a school principal for 29 years, and has been a professional auctioneer for nearly two decades. Chad has been the benefit auctioneer specialist for The San Francisco 49ers, The US Olympics, Richard Branson and Jackson Browne’s OceanElders, Twitter, Pixar, Sharon Stone, YMCA, Marin Humane Society, Latino Community Foundation, Leukemia and Lymphoma, and many schools, hospitals, symphonies, and other great causes. As one of only 20 auctioneers in the State of California (and only 120 in the USA) who currently holds the designation of “Benefit Auctioneer Specialist” from the National Auctioneers Association, Chad has the most up-to-date knowledge and experience that’s specific to the unique challenges of gala fundraisers. Chad’s very specialized training, in combination with his relentless passion to assist vital causes, such as ours, is evident in all he does! For more information please visit: www.principalauctioneer.com. 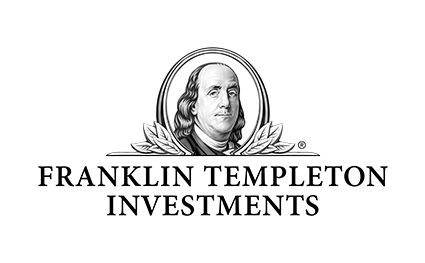 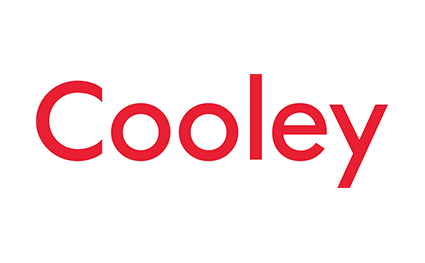 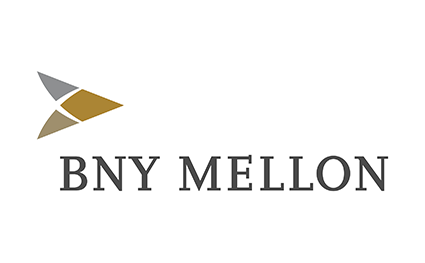 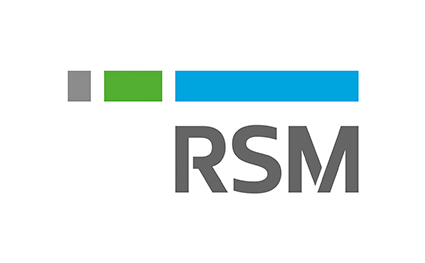 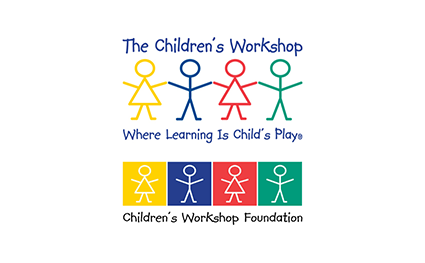 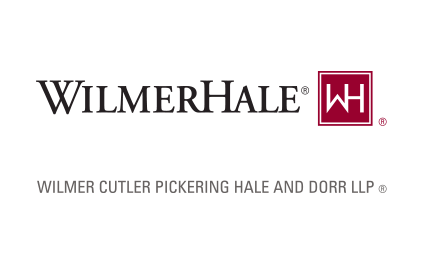 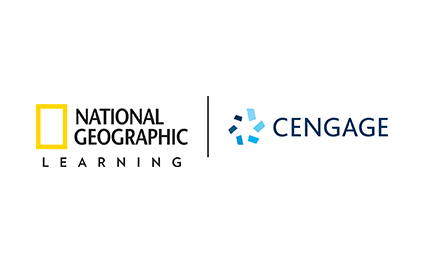 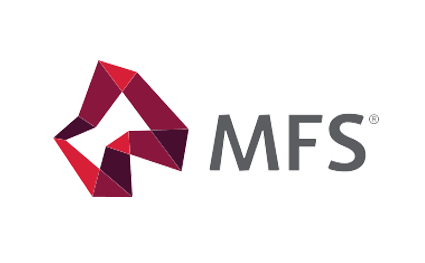 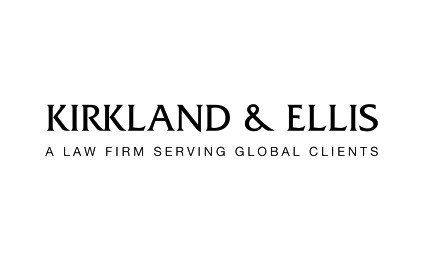 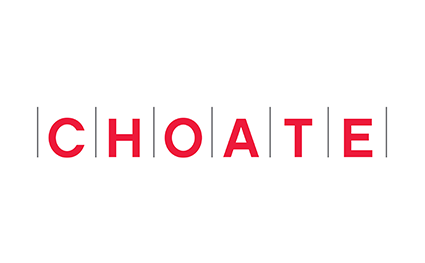 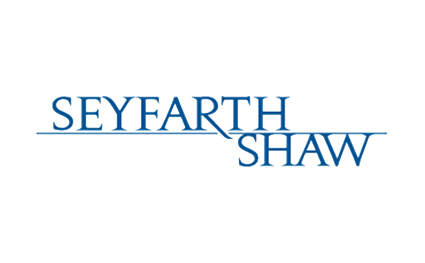 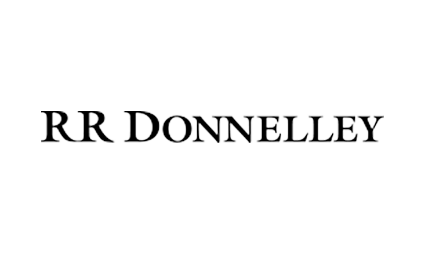 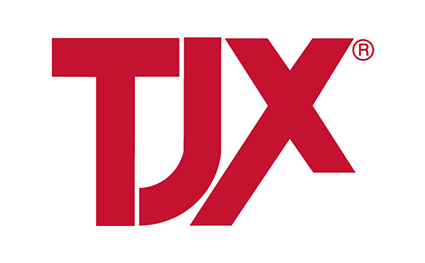 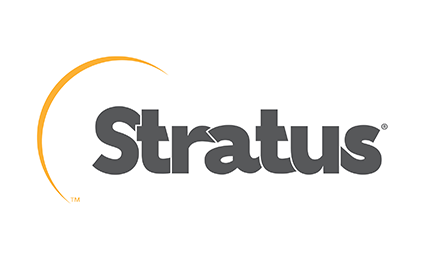