Pearson Employees Team Up to Support Read for the Record!

Pearson, the world’s learning company, has partnered with Jumpstart’s Read for the Record® for the past 11 years. Each year, Pearson employees look forward to the event as an opportunity to promote literacy and read with children from the local communities in which they live and work. We recently spoke with Pearson employees Dasle Kim, Donna Baker, Julie Orr, and Robyn Matzke to learn about how Jumpstart’s Read for the Record has become such a Pearson staple.

Why does Pearson love Read for the Record?

Jumpstart is a partner through Project Literacy, Pearson’s flagship social impact campaign to spread the power of words by building partnerships and driving action globally. Pearson employees participate in Jumpstart’s Read for the Record every year, reading individually or in small groups at public schools, libraries, and other community centers. Pearson has been involved with Read for the Record for 11 years, and it’s an event our colleagues look forward to every year.

How does Pearson celebrate Read for the Record?

Last year, more than 500 employees volunteered in classrooms and community centers across the US, reaching over 8,500 students in more than 20 locations. This year, we’re excited to grow and reach students outside of the US, too.

This year, we have recruited more than 40 champions and Pearson Campus Ambassadors to organize Read for the Record events. Some offices will partner with local organizations and schools, while others will serve as hubs to provide t-shirts, books, and activities for children. We’ve also encouraged all Pearson employees who are parents, grandparents, caregivers, or guardians to read to their own children or children in their communities.

What are some of Pearson employees’ favorite Read for the Record books?

Anna Dewdney’s Llama Llama Red Pajama and Julia Sarcone-Roach’s The Bear Ate Your Sandwich are some of our colleagues’ favorites. The former became a classic in employees’ homes after they first participated in Read for the Record. The latter was a hit with the kids – they loved the surprise ending!

What are some of your favorite examples of community outreach around Read for the Record?

Last year’s Read for the Record in Columbus, OH, was held at a Head Start school with an amazing group of children and adults. About 260 children, parents, teachers, and Pearson volunteers came together to read The Bear Ate Your Sandwich. The children loved guessing who ate the sandwich toward the end of the book. We had multiple activity stations for students and teachers. Recreational activities and games included “Pin the Sandwich on the Puppy,” “Carry the Berry,” “Bear-Go” (Bingo), and “Feed the Bear” bag toss. The children colored, played a phonics game to guess which items start with the letters “B” and “S,” learned interesting facts about bears, and created their own “My Bear Five Senses” crafts. We also had a fun photo booth for the students. The teachers were able to print their class photos and put them on photo cards for the children to take home.

A team of volunteers also helped out at a Read for the Record library event in 2015, when we read Kelly Bennet’s Not Norman. Many children who attended the event from a local school in Boston first thought naming a fish “Norman” was ridiculous. During the coloring activity, they came up with all kinds of other names for the fish. There were silly names, famous names, and even a few fish named after the children coloring the page. But in the end, many of the kids decided that “Norman” was a good name for a fish, after all.

Do you have any tips or advice for other organizations looking to get involved in their own communities through Read for the Record? What has made the Pearson events successful?

Planning ahead! We start as early as April to start planning and fundraising for the event. It’s critical to have a group of champions across the organization who plan, fundraise, recruit volunteers, and manage the event from start to finish.

We also partner closely with groups within the organization. This year, we’re working with the Global Diversity & Inclusion team to cross-promote our initiatives. Read for the Record 2017 falls in the midst of Global Inclusion Week (October 16-20), a showcase of events and initiatives hosted by our employee resource groups and Diversity & Inclusion advocates to promote Pearson as a great, inclusive place to work. We’re also asking all Pearson employees who are parents, grandparents, caregivers, and guardians to read to children in their lives on October 19.

Pearson is an international organization. How have you been able to cultivate employee engagement across the world for Read for the Record?

Last year, we first started engaging employees outside of the US through our internal employee resource group for parents. Then we just found more and more people interested in participating from Puerto Rico, Canada, Australia, UK, Sri Lanka, India, and more. It’s already been such a popular event in the US for Pearson employees. We’re excited to grow the initiative to more countries this year. 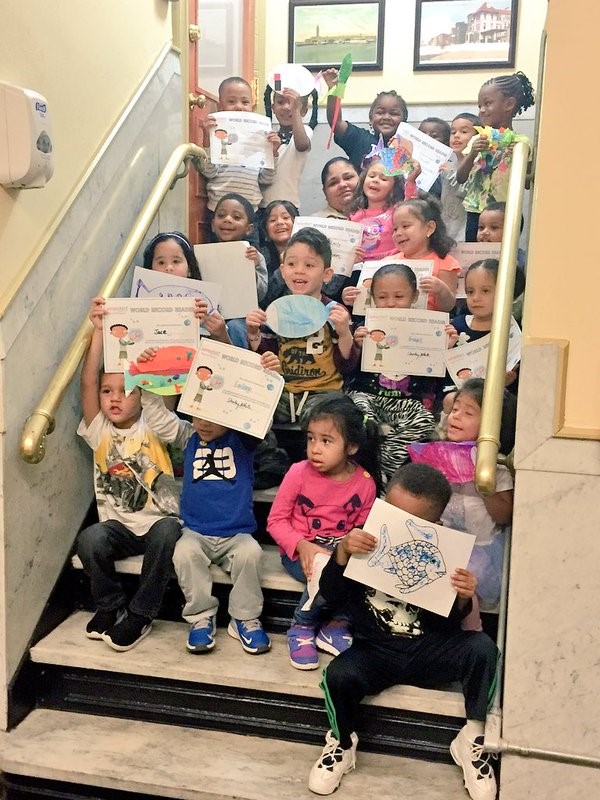 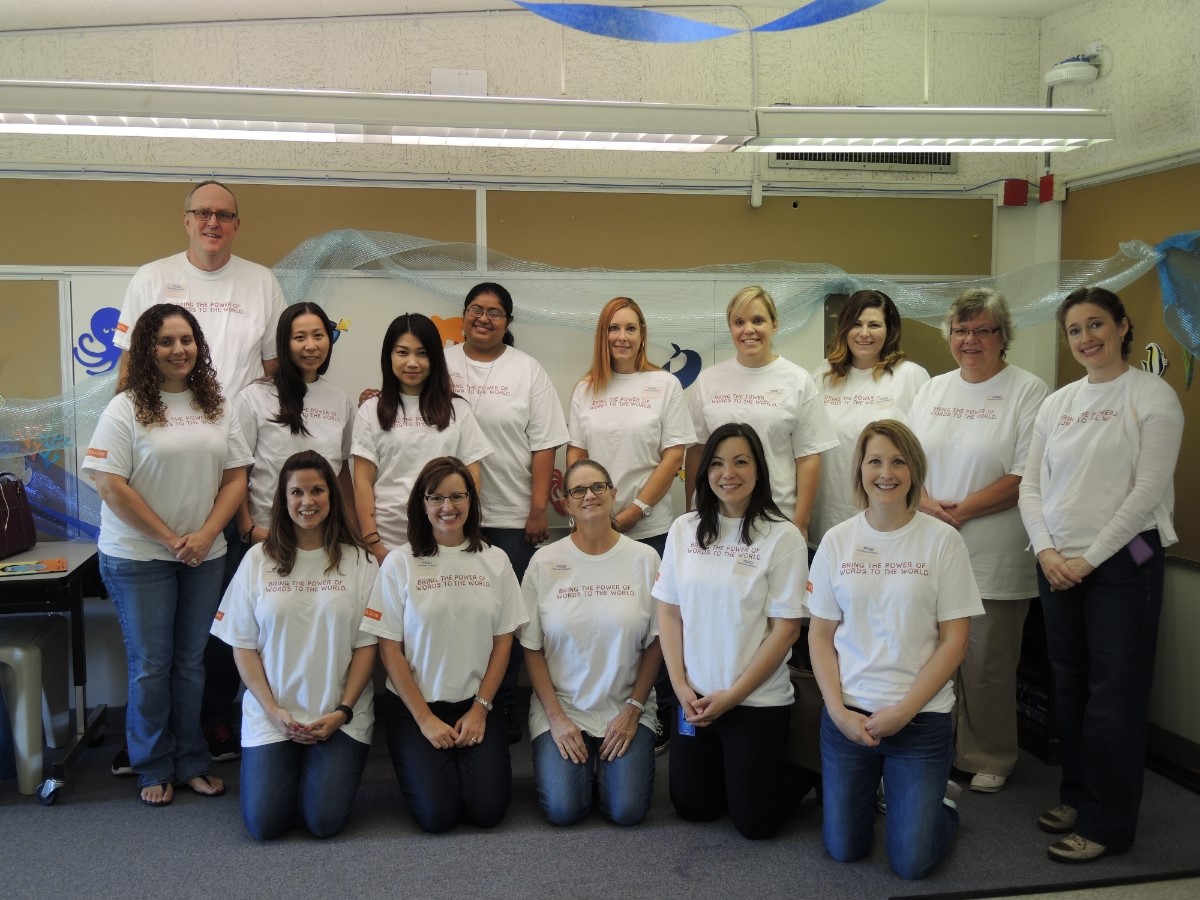 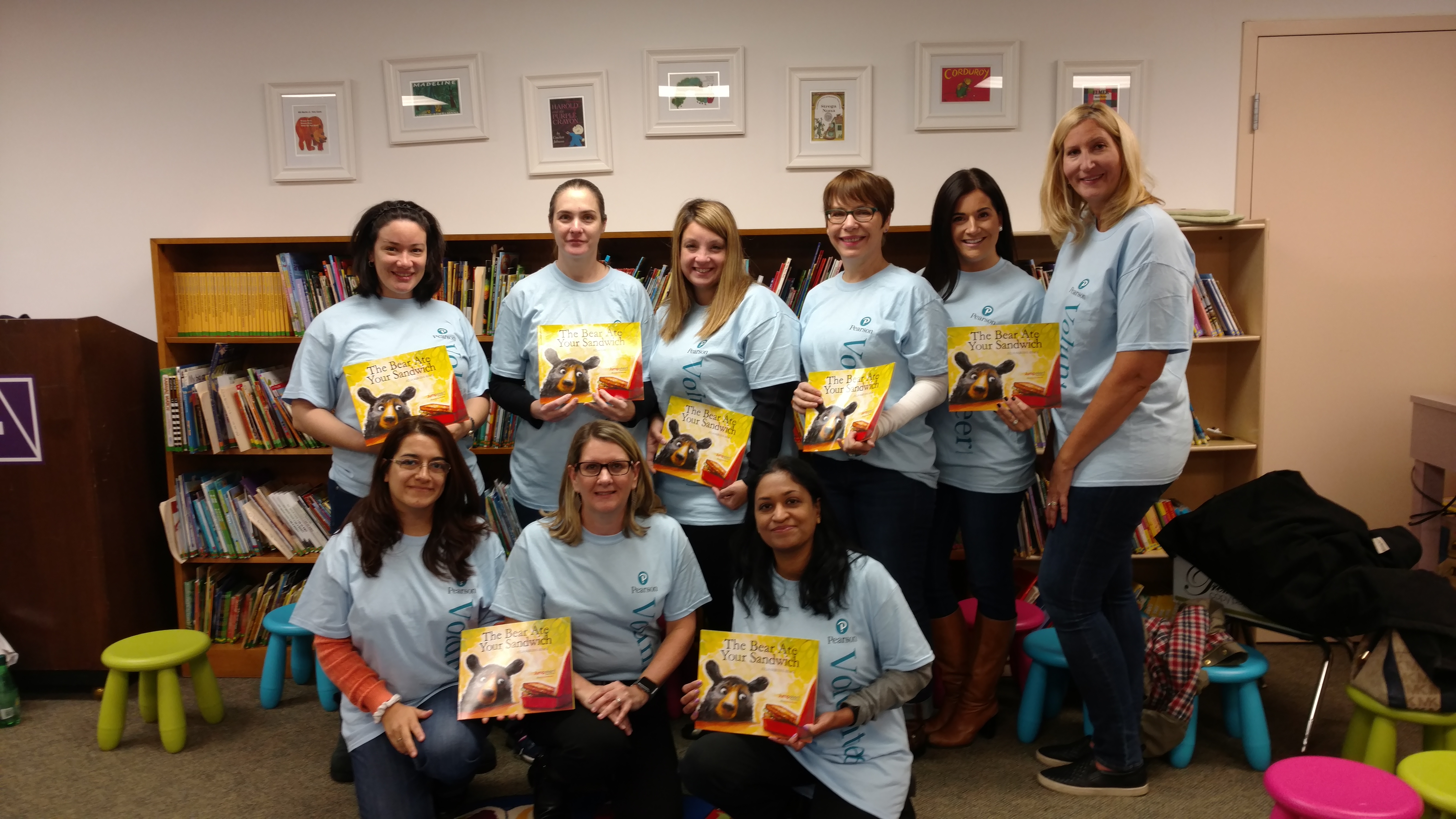 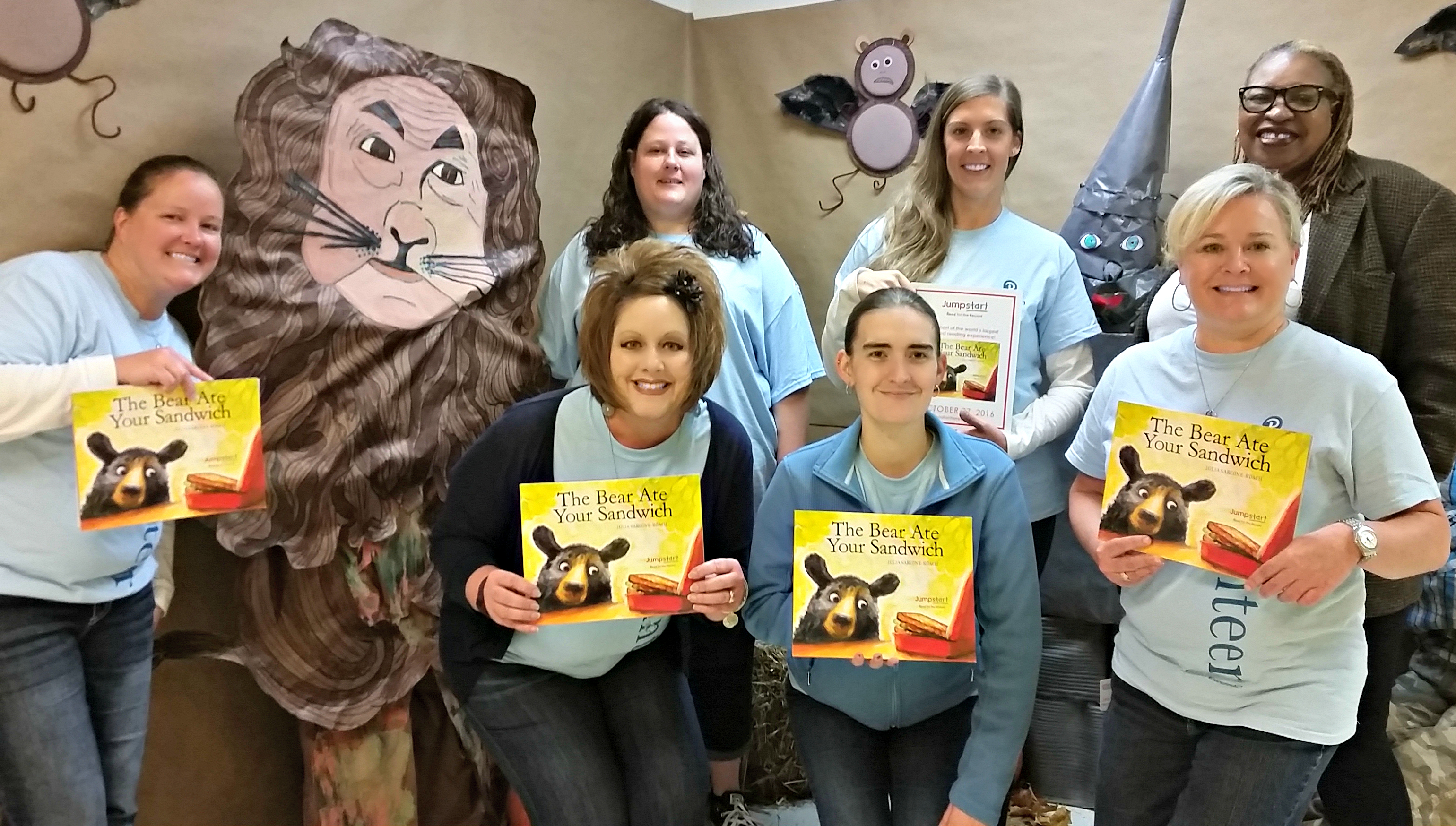 Pearson is the world’s learning company, with expertise in educational courseware and assessment, and a range of teaching and learning services powered by technology. Our mission is to help people make progress through access to better learning. We believe that learning opens up opportunities, creating fulfilling careers and better lives. For more, visit us online and follow us on Twitter @Pearson.