Jumpstart was honored to be a part of this amazing event, having the opportunity to greet notable guests including Senator Elizabeth Warren, Senator Ed Markey, Congressman Joe Kennedy, Congressman Seth Moulton, Congresswoman Niki Tsongas, Mayor Marty Walsh, Senator Ted Kennedy Jr., and Governor Deval Patrick and First Lady Diane Patrick, and talk to them about our work in communities around Eastern Massachusetts.

From the Boston Globe: “Obama received the award, created to honor the country’s 35th president, for his overall contributions to public life, including his achievements on key policy issues and his historic victory as the nation’s first African-American president, according to the John F. Kennedy Library Foundation, which administers the award.” Read more. 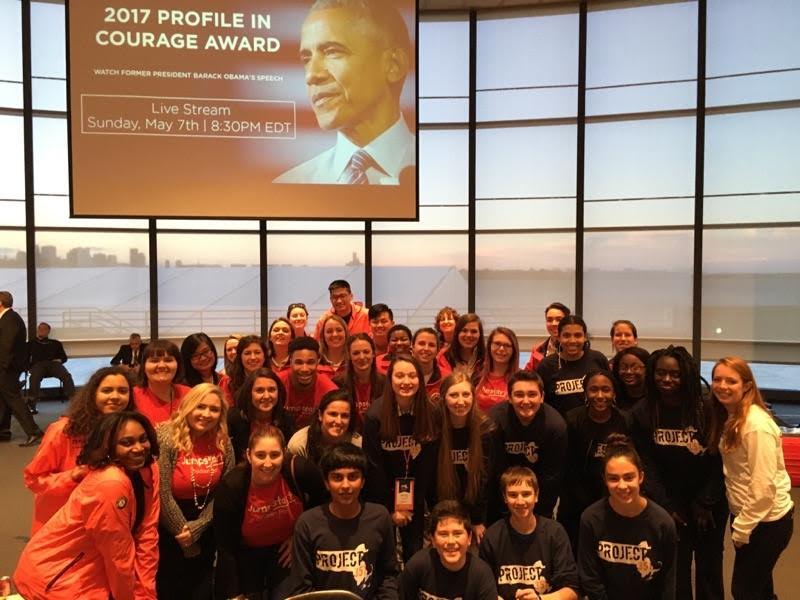 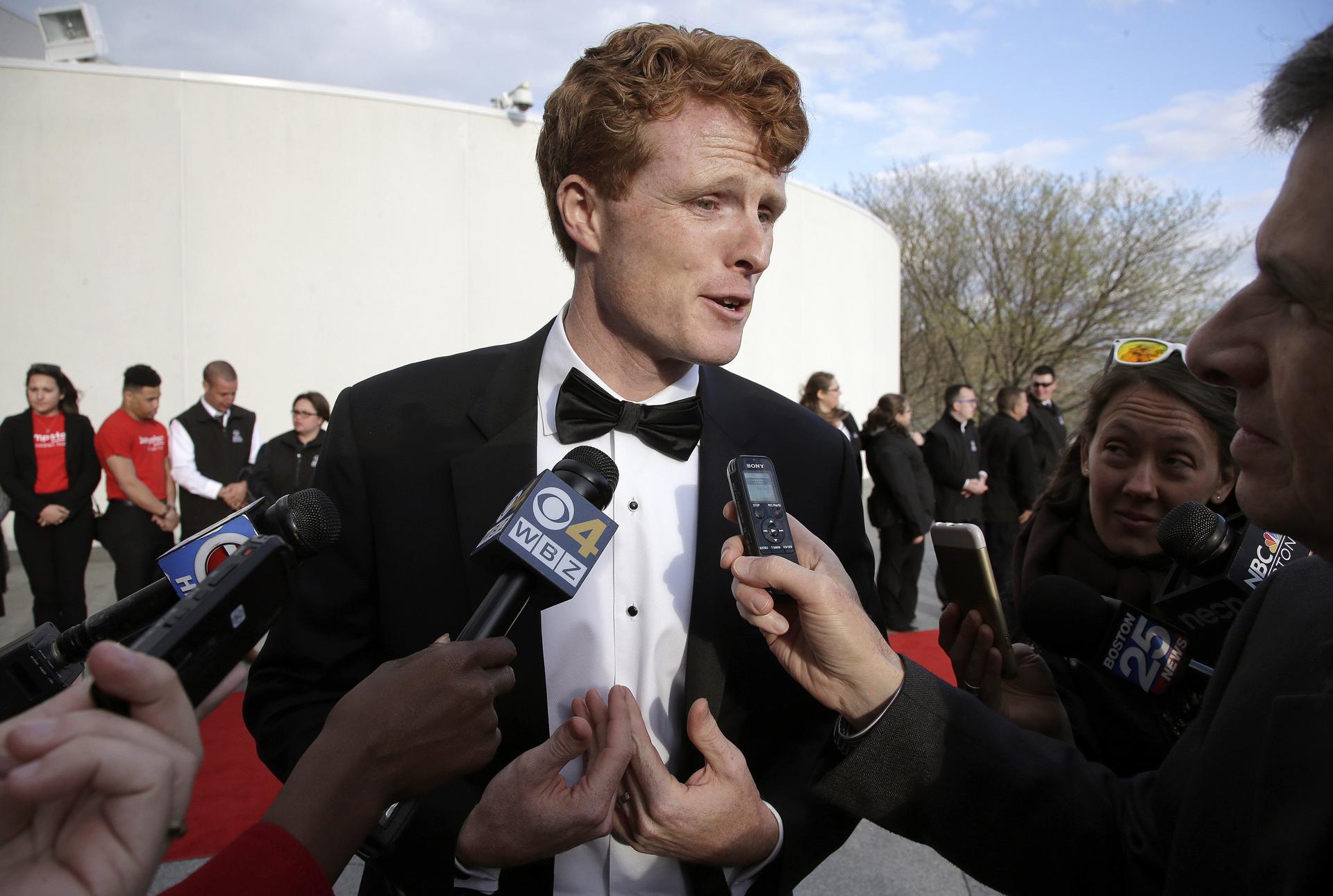 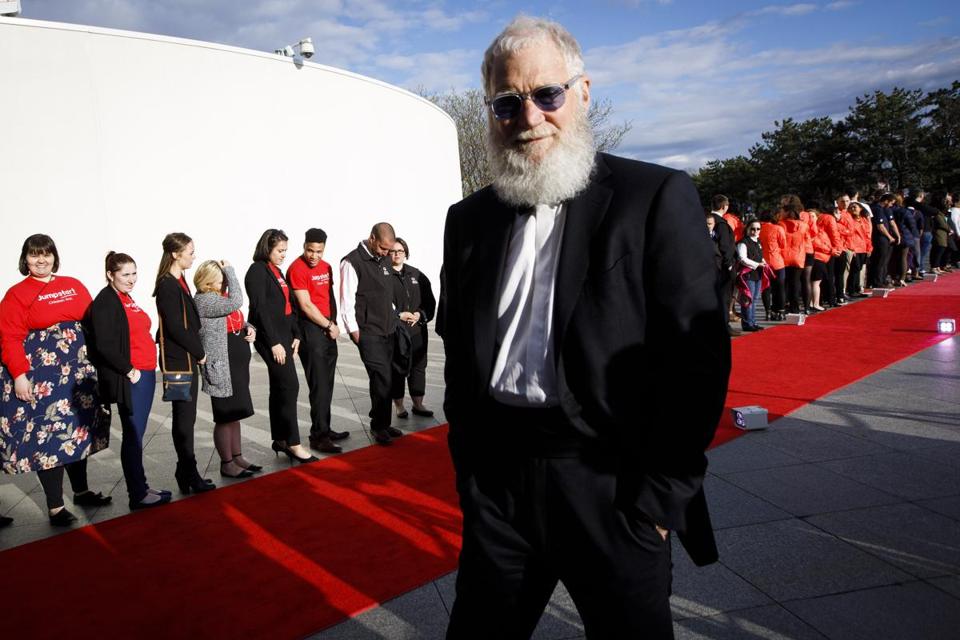 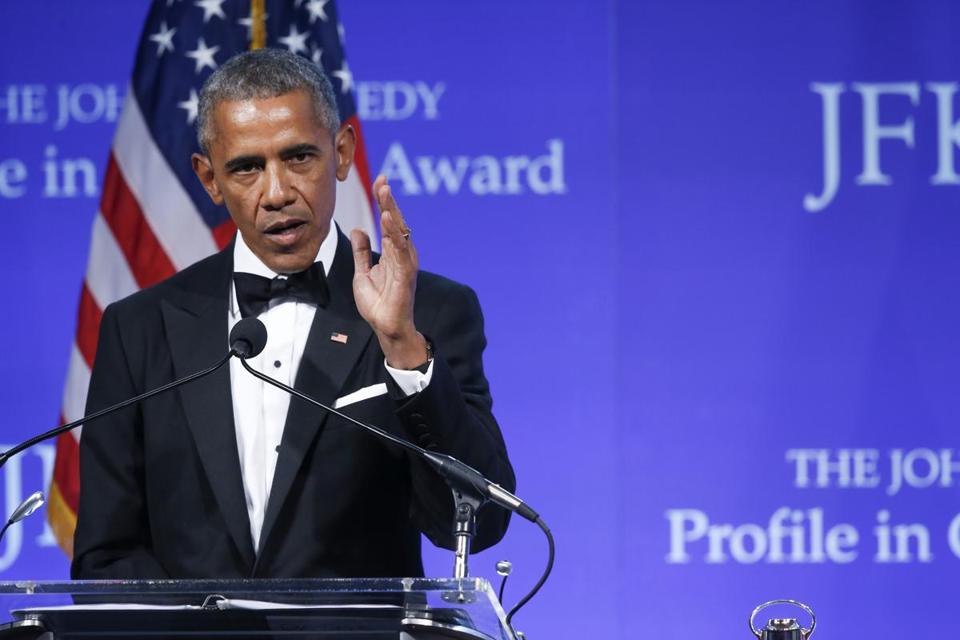 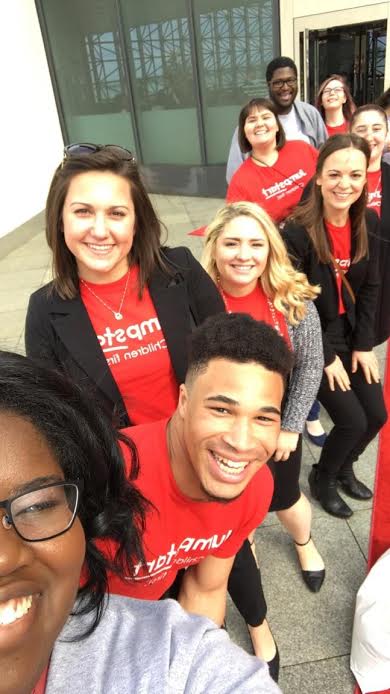