On Thursday, April 28th, over 300 supporters gathered for Jumpstart’s Scribbles to Novels gala at the Terra Gallery in San Francisco.

During dinner, guests were greeted by honorary emcee and Jumpstart’s President and CEO, Naila Bolus, and heard from Jumpstart volunteer, Desiree Monai Luna, who spoke about the impact Jumpstart and other early education programs have on the lives of preschool-aged children.

The evening continued with an improvised performance from Iranian-born violinist, Pourya Khademi, followed by an on-stage interview with featured author Cyrus Copeland and Jan Yanehiro, during which Cyrus spoke about the revelatory experience he had while writing, Off the Radar, and how the process brought him closer to understanding the contradictions of his heritage and his parents, Max and Shahin.

Thank you to all of our authors and special guests for sharing your time with us on Thursday, April 28. We hope to see you again next year! 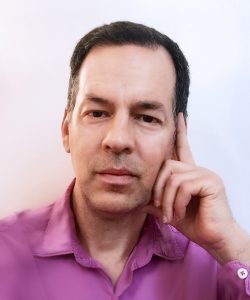 The son of an American father and Iranian mother, Cyrus M. Copeland moved to Iran with his family at age 10, where the Copelands established residence in Shiraz. After the 1979 revolution, the family moved to Tehran, beginning the period of personal and political upheaval about which Cyrus would write about thirty-five years later in Off the Radar. Upon returning stateside in 1980, Cyrus attended Haverford College and Villanova University, then went on to get his MBA from Cornell––launching a career on Madison Avenue that would span more than a decade. Later, Cyrus went on to publish a book of eulogies of our cultural heroes––famous artists, writers, scientists, musicians and visionaries ––which led to an improbable incarnation as a speaker on the funeral director circuit. Cyrus has traveled coast to coast, talking about the art of remembrance, and now his own experiences, stories, and perceptions of Iran. He has appeared on TV, NPR, BBC, Voice of America and has written about his experiences for The New York Times, The Boston Globe, Slate, and the Huffington Post. A commanding speaker with a bi-cultural understanding of the challenges we face, Copeland is known for his ability to draw aside the curtain and talk about the Iran no one knows. A longtime resident of Manhattan, Copeland enjoys traveling the world and counts Thailand, Nepal, Bali, Europe, and South America as notches on his travel belt. Having chronicled his family’s extraordinary experiences during the revolution in Off The Radar, he alternates his time between speaking engagements, travel, and working on his next book. 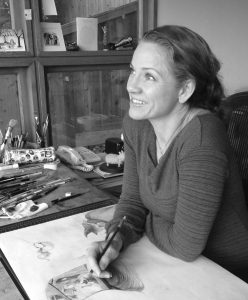 Alexandra Boiger grew up in Munich, Germany as the youngest of seven children. She studied Graphic Design at the Fachhochschule Augsburg before working in Feature Animation at Warner Brothers and Dreamworks. After working in animation, Alexandra decided to pursue a lifelong dream of becoming a children’s book illustrator, gathering a following as the illustrator of the popular Tallulah series. Max and Marla is her debut title as both author and illustrator. Alexandra now lives in Northern California with her husband and daughter. (Photo Credit: Vanessa Blasich) 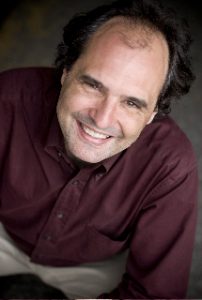 Andres Edwards is an educator, exhibit developer, award-winning author, media designer and sustainability consultant. He is founder and president of EduTracks a firm specializing in developing exhibitions, education programs, and consulting services on sustainable practices for green building and business initiatives. His work includes developing energy management and sustainability plans as well as training and awareness programs for municipalities, colleges and property managers. Andres is the author of The Heart of Sustainability: Restoring Ecological Balance from the Inside Out, Thriving Beyond Sustainability: Pathways to a Resilient Society (Gold Medal: Living Now Book Awards), and The Sustainability Revolution: Portrait of a Paradigm Shift. He is co-author with Robert Apte of Tibet: Enduring Spirit, Exploited Land. Andres holds a BA degree in Geography and English from the University of Colorado, Boulder; an MPS in Media Studies from NYU’s Interactive Telecommunications Program and an MA in Humanities and Leadership/Culture, Ecology and Sustainable Community from New College of California. 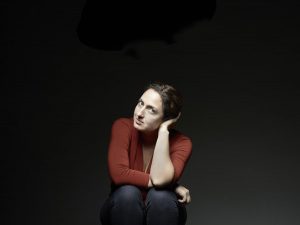 Elizabeth Percer is a three-time nominee for the Pushcart Prize and has twice been honored by the Dorothy Sargent Rosenberg Foundation. She received a BA in English from Wellesley and a PhD in arts education from Stanford University, and completed a postdoctoral fellowship for the National Writing Project at UC Berkeley. She lives in California with her husband and three children. All Stories Are Love Stories is her second novel. 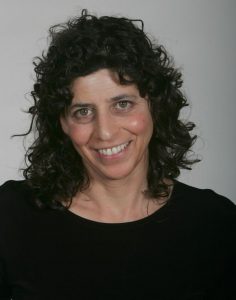 Marissa Moss grew up telling stories and drawing pictures to go with them. She sent her first picture book to publishers when she was nine, but mysteriously enough, never heard back from them. She didn’t try again until she was a grown-up, and then it took five years of sending out stories, getting them rejected, revising them, and sending them out again until she got her first book. While waiting to get published, Moss went to college, graduated with a degree in Art History, and waited tables. Now she’s written and illustrated over fifty books. Twenty-six of them are from her best known series, Amelia’s Notebook, which has sold millions of copies and been translated into six languages. When she wrote the first book twenty years ago, the format of a handwritten notebook with art on every page was so novel, editors didn’t know what to make of it. It took a small, new publisher, Tricycle Press, to take a chance on the innovative format. Amelia is based on the notebook Moss kept when she was a kid and the things that happen to Amelia really happened to her (mostly). She just changes some details to make better stories. Along with the Amelia books, Moss has written award-winning young adult novels, historical journals that are currently used in elementary and middle school curricula, and picture books biographies such as Nurse, Soldier, Spy and Barbed Wire Baseball which was an ALA Notable Book and won the California Book Award.