The True Value of Education 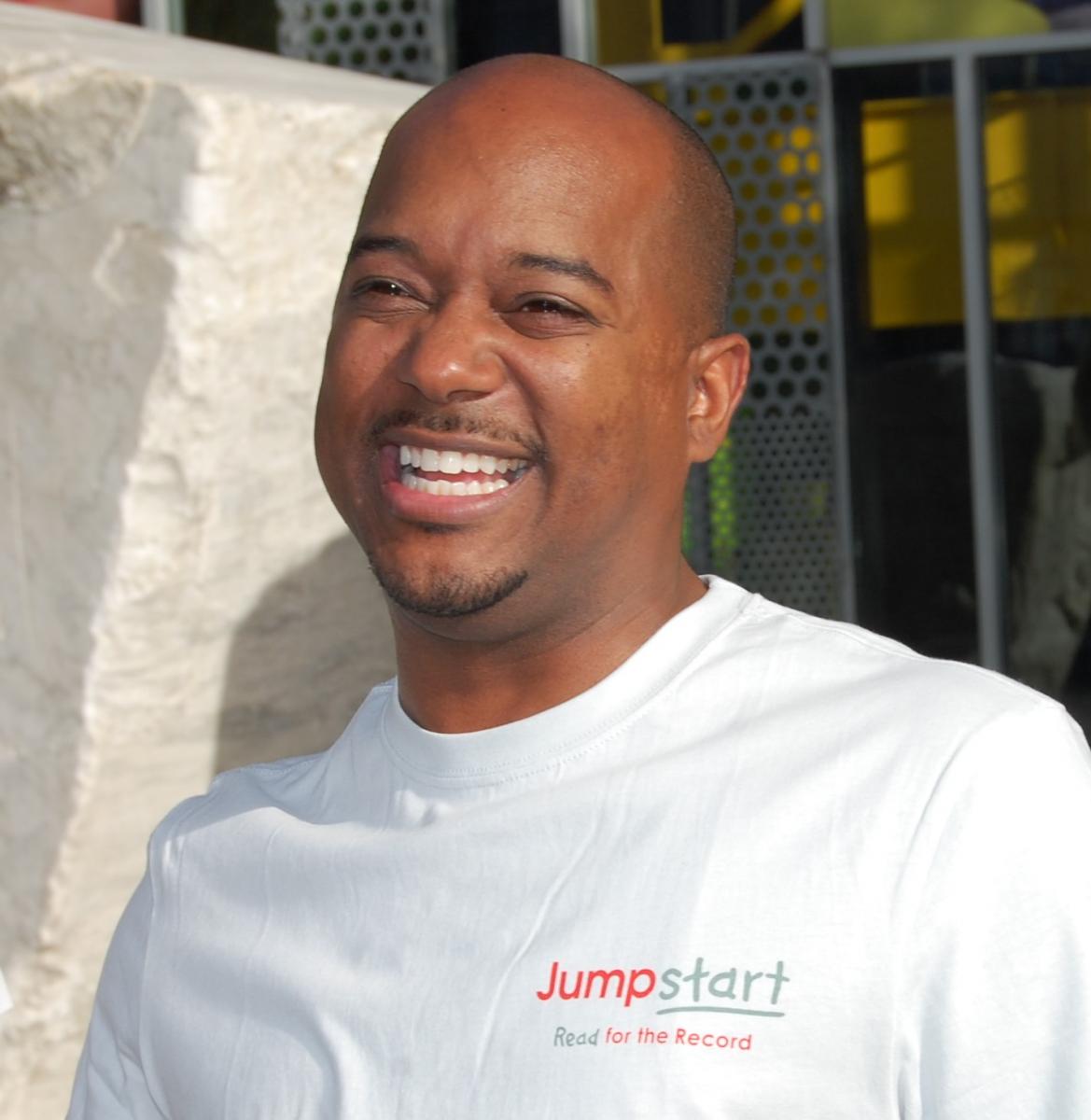 Wayne Welch is the Director of Business Technology at Jumpstart.

Typically, when people think about the month of February, they think about the Super Bowl or Valentine’s Day. It is the shortest month of the year, sometimes the coldest, and in typical New England fashion, the temperature can shift from -7 to 58 degrees in just 24 hours. But for me, February stands out from all of the other months because it is Black History Month. It is a time when we should educate others and remember the valuable contributions of African-Americans to our country’s history.

I grew up in Dorchester, Massachusetts. I lived in a triple-decker unit with my mother, brother, and two sisters. My father passed away as a result of lung cancer when I was just one-year-old. Growing up in the inner city without my father was tough. We moved a lot based on financial motivations not educational ones, which meant many different schools, classrooms, and friends. As a teenager living in the inner city, I was surrounded by violence. When I was fifteen years old, I lost one of my closest friends due to violence. Shortly after, my mom moved us to a small suburban town where the majority of the families were white. In high school, I was the only black student in most of my classes. I was envious of some of the educational experiences my white peers had prior to entering high school, but it motivated me to do better and be better. The transition was not an easy one, but I stayed focused and got good grades, eventually getting accepted into Northeastern University. It was then that I realized how important education is and saw it as a way out of poverty for the less fortunate.

As a father, education is something that is extremely important to me. I was a product of urban public schools for most of my early years, but I wanted more for my sons. I wanted to ensure that they were challenged. I wanted to make sure that they were attending schools where the teachers would engage them in rich and meaningful learning opportunities. When my oldest son was six years old, I sent him to a suburban school system known for their academic and extracurricular activities. My youngest, who is diagnosed with autism, requires more one-on-one attention. He first attended a daycare where I was assured his needs were going to be met, unfortunately that was not the case. My son now attends elementary school in Cambridge, MA where he is thriving.

The transition was not an easy one, but I stayed focused and got good grades, eventually getting accepted into Northeastern University. It was then that I realized how important education is and saw it as a way out of poverty for the less fortunate.

I was given the opportunity to work for Jumpstart in March of 2015. Joining the Jumpstart organization was very important to me. I expected to receive perfectly prepared step-by-step instructions that I could follow as a parent, but what I learned was a much better lesson. During my first week at Jumpstart, I got the opportunity to listen to a true leader, Jumpstart’s COO Jennifer Templeman, who spoke about literacy and the gains children make who are enrolled in the Jumpstart classroom. Jennifer shared that she came to Jumpstart to make a difference in the lives of young children. We shared the same passion for education and she was determined to see me succeed. Over the last year, I have learned that there is no “do over” for early education. Every school year must be another opportunity for new growth.

As I prepare my eldest son for college, I’m so proud of all that he has accomplished. He truly is a role model to me. Not only is he going to college in the fall, but he also gives back to his community with great pride. He started a foundation with his peers to bring awareness to his classmates on subjects most kids are afraid to speak about in public. During the holiday season, he always chooses one of his gifts to donate to the less fortunate and he spends time serving dinners at a local homeless shelter. My son is a high school track star while sustaining a high GPA. I have explained to my children that they should strive to be the person that you want to see in others and to never let people see that you are afraid.

Over the last year, I have learned that there is no “do over” for early education. Every school year must be another opportunity for new growth.

I was lucky to have many great mentors over the years. My first mentor was my 4th & 5th grade teacher Mr. Conroy. He was a middle-aged white man who worked for the Boston Public School system for many years. What I liked about Mr. Conroy was that he didn’t shout, he rarely moved his hands when he spoke, and he would look his students directly in the eyes when speaking. He would always say to me, “Wayne you’re the future of our country. Make me proud son.” I ruminate over this now about my children. I realize now that my sons are the future of this country. If it was not for the education I received, I would not have been able to provide for them.

This Black History Month, I’ve been reflecting back on Fredrick Douglass, a black leader that inspired me as a young man and still does today. Douglass spent his life trying to achieve rights and freedom for others, and along the way he impacted many people, like myself. I have read and studied a lot of his books, including his autobiography, Life and Times of Frederick Douglass (1881). After escaping from slavery in Maryland, he became a leader of the abolitionist movement, gaining recognition for his incredible ability to debate and incisive antislavery writings. He was a firm believer in the equality of all peoples, whether black, female, Native American, or those who had recently immigrated. Mr. Douglass famously said, “I would unite with anybody to do right and with nobody to do wrong.”