Before I joined Jumpstart, I had some experience working with children through various volunteer activities during high school. As a freshman in college I began missing the bonds I had made with my previous students and was anxious to find a job that allowed me to, once again, work with kids. I submitted my application to Jumpstart and was called in for an interview with one of the site managers a week later. I felt great about my interview but I learned that Jumpstart was a work-study program job that I did not qualify for. 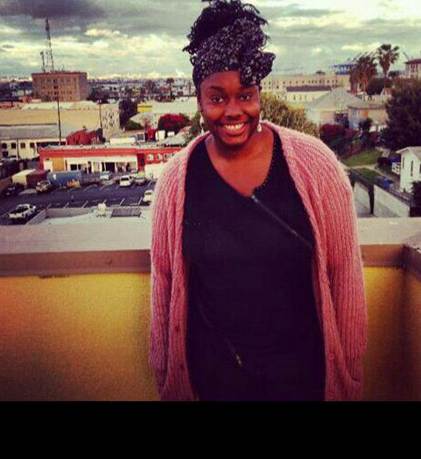 I joined Jumpstart and decided that I would continue to look for another job in order to make additional money. I met with my team leader a week before my first session and she broke everything down for me, introduced me to my new team, and told me about the child that I would be partnered with. My first few months at Jumpstart were extremely challenging, but my team had a strong bond that allowed us to overcome the challenges that we faced.

Three months after beginning Jumpstart, I got a job – I was so excited. However, I couldn’t imagine quitting Jumpstart. By the time spring semester came around, I was managing 15 units at school, a part-time job, volunteering with Jumpstart, and a staff position for a club on campus.

Spring semester, I had three preschoolers in my Jumpstart group. Each of them had conflicting personalities, which challenged me even more. Every little detail determined how the session would go, so I had to be organized and prepared for anything that came my way. I chose their seating assignments and made a talking stick for the children to take turns sharing in order to help the children stay focused.

By the end of the school year, I had an amazing relationship with the classroom I worked in and I even found time to go to visit my students on non-Jumpstart days. Jumpstart was an incredibly rewarding experience for me and I wouldn’t change it for anything.

Below are 5 tips that I have for new Corps members kicking off their Jumpstart school year!

· Make sure you are ready to commit.
· Get to know your team and collaborate with them.
· Manage your time wisely.
· Come up with your own ideas that will allow session to go smoothly.
· Stay on top of your hours and go to the Jumpstart trainings.