Where Are They Now? Meet Connor

In celebration of Jumpstart’s 20th anniversary, throughout the year, we will feature Jumpstart champions, including Corps members, alumni, board members and staff who have supported Jumpstart since the beginning.

Connor Showalter sported a Mohawk for a short while, not because he’s incredibly fashion forward, but because he made a deal with his students. Connor, who is currently serving as a Teach for America Corps member on the Rosebud Reservation in South Dakota, served with Jumpstart at Temple University during the 2011-2012 program year. He joined Jumpstart in his senior year because he was passionate about service and he wanted to make a difference. Now, as a 9th and 10th grade math teacher, Connor talks about his experiences and conveys his unwavering commitment to his students’ development. 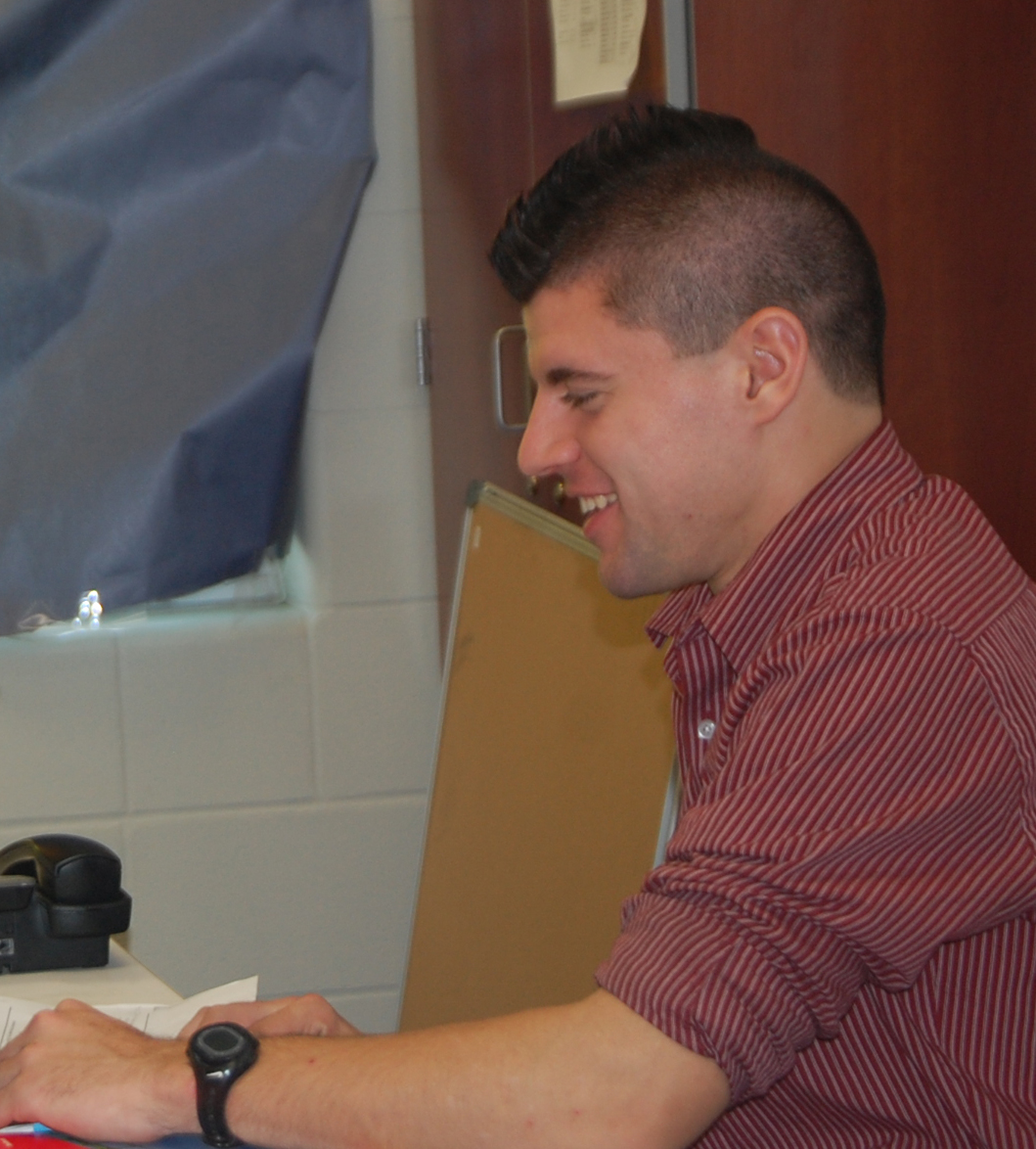 “There were a lot of opportunities on campus, but I wanted to be sure I was making real impact in the amount of time I could dedicate to that purpose. When I heard about Jumpstart, I thought it would be a great opportunity because it was an AmeriCorps program and I knew that meant it would be well organized.

I had also learned about Teach for America shortly before I applied to Jumpstart and it piqued my interest. I had spent the previous three years focusing on my Journalism major, and I wasn’t quite prepared to make the leap from my field of study to education. Luckily, Jumpstart afforded me the opportunity to dabble in a new field. I thought ‘If I like Jumpstart, or if it sparks my interest, maybe I’ll pursue a career in education or in a field serving lower-income communities’.

In my first few weeks as a Jumpstart Corps member, I remember being incredibly surprised by the amount of effort it took to prepare for sessions. We did all of these things behind the scenes – practicing the tune and tempo of Circle Time songs, reviewing vocabulary definitions, studying the sound(s) each letter makes – to ensure we maximized every single moment in the classroom.

At first, I didn’t fully comprehend the importance of our time spent preparing. But as I built relationships with each child, and as we watched the gains they made, I realized we were training these young children to be better learners. I imagined all of the critical knowledge-building moments the children would miss out on if we didn’t prepare for sessions and I started seeing every interaction with the children as an opportunity to support their development. I think that’s when I first understood the effect of differences in educational quality.

I have applied everything I learned in Jumpstart to my current role as a math teacher here on the reservation. This is a two year commitment, at least, and I’m here to make a difference in the students’ lives. Just like at Jumpstart, if you decide you don’t want to bring your ‘A game’ to work that day, then your students fall even further behind. Teaching is something I take seriously and I pride myself in preparing students, closing the achievement gap and ensuring each of my students catches up with their peers.

When some of my students were reluctant to take the ACT practice test, I knew I had to take drastic measures. If they would take the test, I promised to get a Mohawk. I didn’t realize how strong a motivator that wager would be. It took a while for my hair to grow back.”